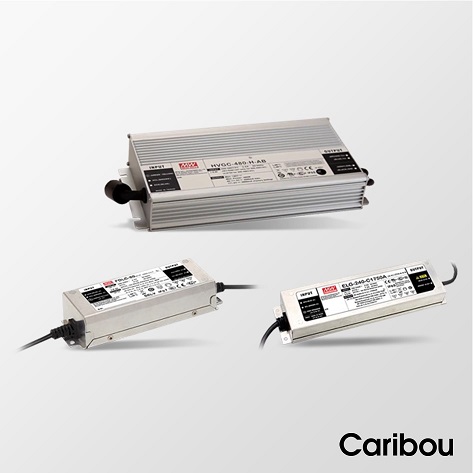 There are plenty of factors to look at when choosing the one that works best for you.

Constant current and Constant voltage drivers are both viable options for a power supply for LED light sources, what differs is the way in which they deliver the power. LED drivers are the driving force that provides and regulates the necessary power to make sure the LEDs operate in a safe and consistent manner. Understanding the difference between the two types can:

Constant current LED drivers are designed for a designated range of output voltages and a fixed output current (mA). LEDs that are rated to operate on a constant current driver require a designated supply of current usually specified in milliamps (mA) or amps (A). These drivers vary the voltage along an electronic circuit which allows current to remain constant throughout the LED system. Higher current ratings do make the LED brighter, but if not regulated, the LED will draw more current than it is rated for.  A constant current driver is the best way to drive high power LEDs as it maintains a consistent brightness across all LEDs in-series. 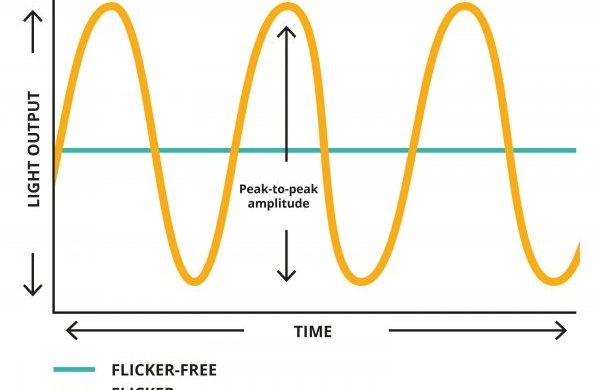 What is Flicker-Free LED Lighting and what are the benefits