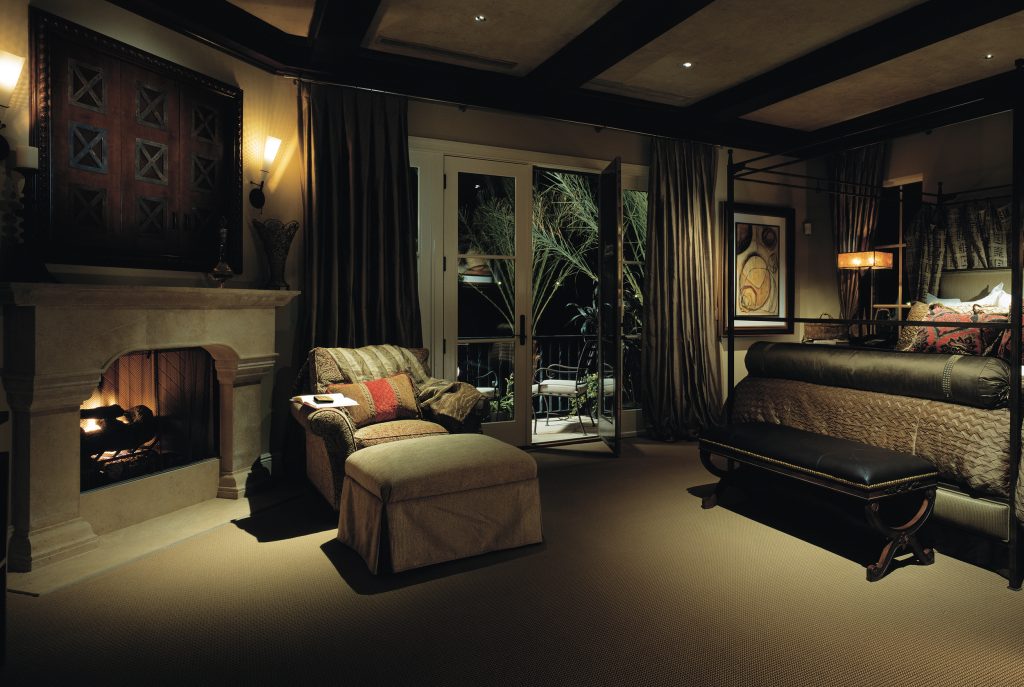 There are several different dimming options to control LED Lighting. What are the possibilities and what dimming should you look from an LED driver to deliver the best method of control?

Dimming cut-off in the wave on its ascending side, from the beginning (phase cut-off at ignition). This is traditionally used in halogen lamps supplied through electromagnetic transformers.

This is dimming by cutting off the wave on its ascending (leading edge) pr descending (trailing edge) side, from the end cutting backwards (phase cut-off at switch off).

This was the original way of dimming the incandescent then halogen lamp sources (first invented by Joel Spira of Lutron Electronics in 1956).

The 1-10V system enables dimming of the luminous flux from around 1…10% to 100%. This is done by sending an analogue signal to the equipment over an additional, two-wire control line. These control wires have positive and negative polarities respectively and that must be kept in mind when wiring up the system.

As revealed by the meaning of its acronym, Digital Addressable Lighting Interface, DALI is a digital and addressable communication interface for lighting systems and is considered the most effective way of dimming LED lighting due to maintaining a constant mains voltage at the driver, and dimming using the secondary (low voltage) outputs.  This makes this type of dimming resistant to interference causing lights to ‘flicker’.

It is a bi-directional dimming interface with a master-slave structure. The information flows from a controller, which operates as the master, to the control gears that only operate as slaves. The latter carries out the orders or responds to the information requests received.

Digital signals are transmitted over a bus or two-wire control wire. These control wires can be negatively and positively polarized, though the majority control gears are designed polarity free to make connection indifferent.

After wiring, the DALI lighting system is configured with the software. You can create up to 16 different scenarios, addressing the equipment individually up to a maximum of 64 addresses.  This can be made with groups up to a maximum of 16, or simultaneously by means of a “broadcast” order. You can change the configuration at any time without any need for re-wiring.